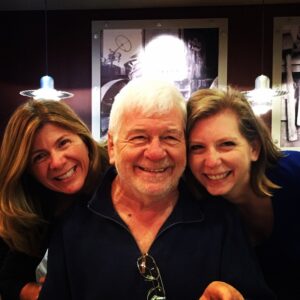 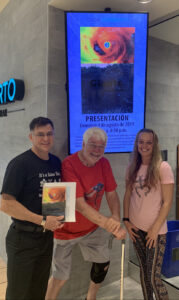 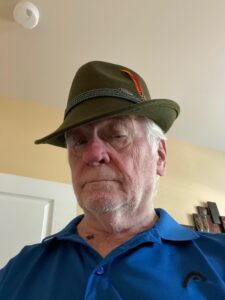 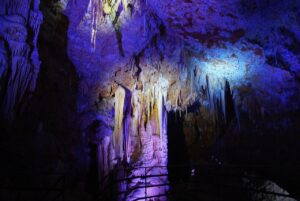 The Sanctuary Quartet is a set of four historical novels plus a prequel. The historical novels are set two hundred years in the future looking back on the present time. The Sanctuary Quartet answers the question “what would happen if a bunch of billionaires built a luxurious underground bomb shelter in the Bob Marshall Wilderness capable of housing half a million souls and used it to shelter their wealth and ensure the survival of the species in the face of the ravages of Climate Change in concert with a Worldwide Pandemic?” 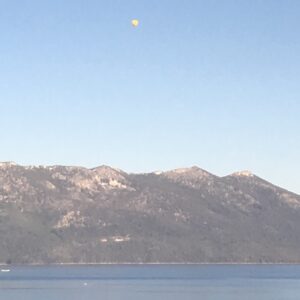 Jimmie and Dolly are next door neighbors living in an apartment complex in North Las Vegas. Jimmie works days as a glorified security guard in a downtown Las Vegas Casino. Dolly dances nightly at a strip joint in North Las Vegas. Occasionally a recalcitrant customer of Jimmie’s casino skips town on a marker or otherwise tries to scam the casino. When that happens, Jimmie’s boss, The Greek, swings into action. He sends Jimmie and Dolly on the road in search of the miscreant(s). As a reward for services rendered, Jimmie and Dolly get to keep half of whatever they’ve recovered. It ain’t all profit, however. Jimmie is into The Greek’s pockets big time owing to a misadventure Jimmie had at a shop out on the Strip. Rather than lose face, The Greek covered Jimmie’s marker. Counting accrued interest, Jimmie is only a decade away from paying off the debt. These are the tales of their road trips. 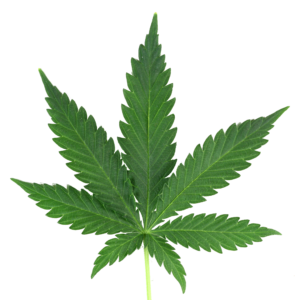 Chuck and Bernie have been married for thirty odd years. Chuck works for IBM as a systems programmer and lives in Wilmington, NC, close to the beach whereas Bernie is a student counsellor at Panther Creek High School in Cary, NC, who lives in Raleigh. Chuck and Bernie’s kids, Tracy and Brandon, are twenty-six and twenty respectively although you’ll seldom find the terms “Brandon” and “respect” in any manner, shape or form lurking in the same sentence. The Stevenson Saga follows the various members of the family as they travel merrily through life, from Raleigh to Las Vegas to Seattle, and finally, to the hurricane-ravaged tiny island of Puerto Rico. Drugs and sex play their accustomed roles throughout the romp but love triumphs in the end. 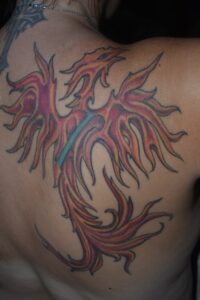 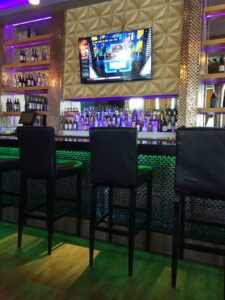 Who doesn’t love the occasional Adult Novel? Ogden Nash is reputed to have said about Erskine Caldwell, “Why does the man bother to write when he can have so much fun just sitting around thinking?” Why indeed? Russ spent a fair bit of his creative time dabbling in the Adult Genre. He had help from several of his lady friends who experienced life from the other end of the stick, so to speak. Mix it all together with action, philosophy and suspense and you’ve got a surefire recipe for fun reading. So put on your Big People Pants and enjoy the ride! 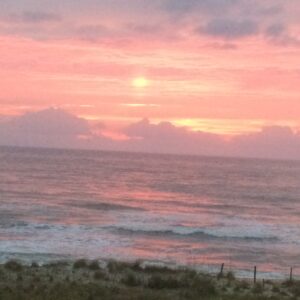 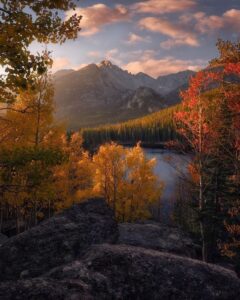 To wrap up the books we have a final sweet, slender novel that simply defies classification and a couple of collections of short stories and poetry. There was a Redneck Calendar somewhere along the way, but it became dated (pun intended!) Enjoy!!

See Everything Else Details