The Rapture Comes to Lucas Ridge 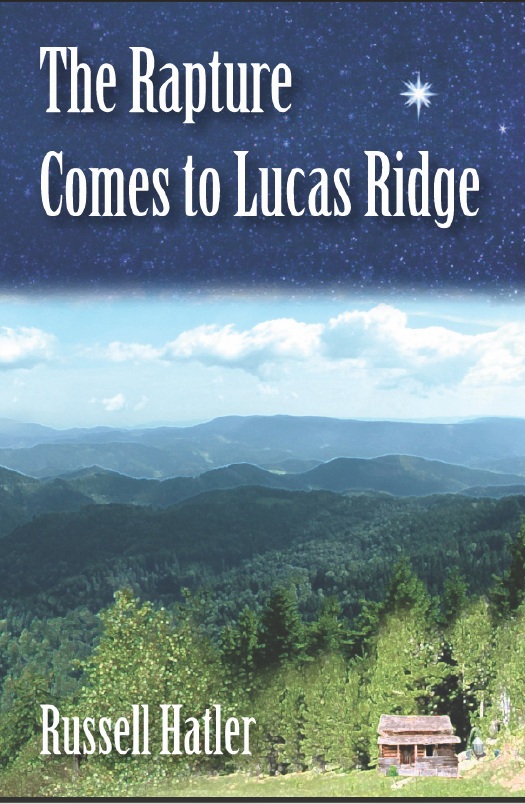 Michael Archer is a Social Worker from Murphy, NC. His boss recruits him for a moonlight stint interviewing the hapless denizens of a nearby cluster of tumbledown shacks at the request of a pharmaceutical company in Atlanta. It seems the firm has found a cure for Alzheimer’s and the ingredients they need to manufacture the drug are buried deep beneath Lucas Ridge. The job seems straight-forward at first but when a co-worker ends up dead in a mosquito-infested swamp, Michael begins to wonder whose calloused hands are tugging on his personal puppet strings.

Tales of Hope and Redemption 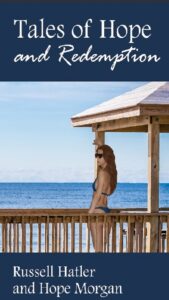 This book is a compendium of short stories, each of which portrays Redemption from a different point of view. Note to the squeamish reader. This is not your Mother’s dictionary definition of Redemption. Some of the characters’ behavior borders on immoral and more than a few of the scenes contain Anglo Saxon profanities. The individual short stories are tied together with a thread that examines the life of Hope, a lady whose own life is far from righteous. But if Hope can find Redemption, anyone can! 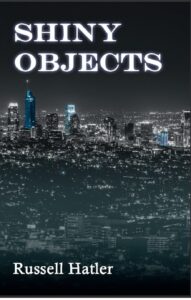 After fifty plus years of writing Russ Hatler is toggling off the laptop, dusting off his Roget’s Thesaurus, and hanging up the metaphorical gloves. In one last valiant effort to achieve those twin elusive goals of notoriety and wealth, he has compiled an eclectic collection of literary works from various periods throughout his illustrious career into this slender compendium of short stories, poetry and philosophy. After half a century of coaxing written words to romp unfettered across the cybernetic page, he has reached the inescapable conclusion that it is far, far better to have earned a living programming big mainframe computers, and spent his leisure time writing novels, than it would’ve been to do those self-same things the other way around. Cheers!